Zanzibar calls up images of a tropical paradise. It brings up visions of soft-sand and scenic islands, shimmering azure waters, and white beaches. Yet, this archipelago has lots to offer besides blissful sunsets and romantic coastlines.

Zanzibar enjoys semi-autonomy and is fairly undeveloped from Tanzania. But the beauty is in these islands that offer experiences to invigorate your body, food for your soul and kindle your creativity. No doubt, Zanzibar is a beach destination, but it also has a rich heritage culture and colorful history that is apparent from the Indian, Arabic, Persian, African, and European influences.

Zanzibar has a fascinating history and rich cultural expressions besides being a top eco-tourism destination. Its unique history adds dimension to this island. The cobbled alleyways of Stone Town, a UNESCO World Heritage Site, with diverse architectural styles in the houses and mosques, are witness to a rich cultural heritage. 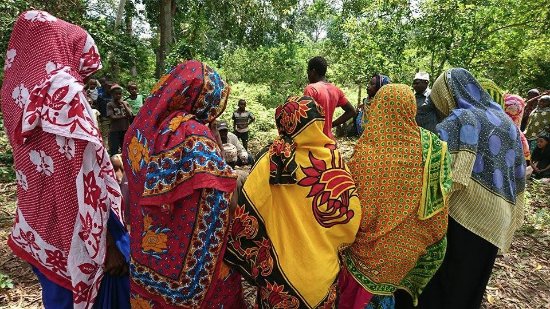 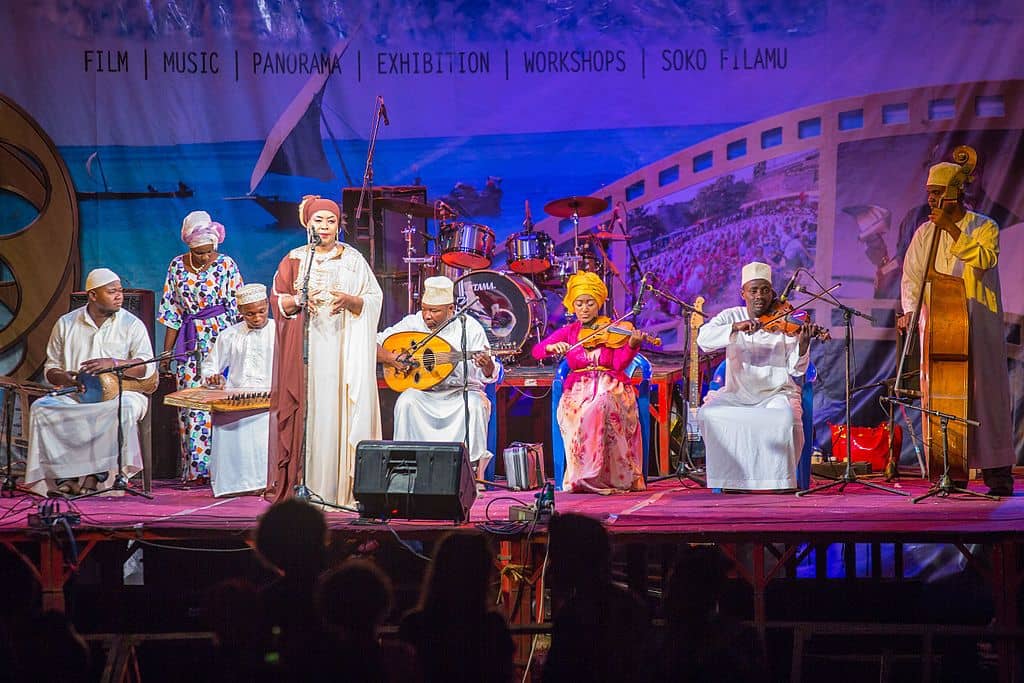 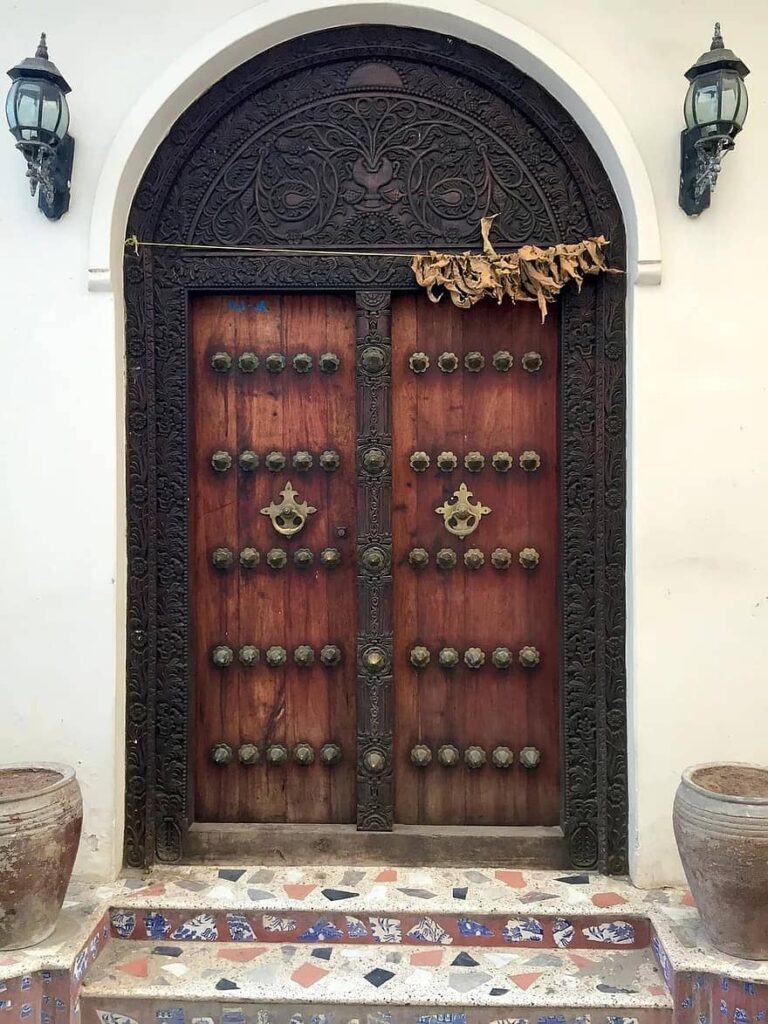 Zanzibar people are mainly Muslims, with Christians 3% of the population. The streets are empty on hearing the Mu’addhin – a Muslim call to prayer.

In the countryside, the Zanzibari women go in groups for fishing or to check the seaweed crops. The men are sailors, repairing their dhows, while the kids play in the sand, cheer, and enjoy laughing. Visiting Zanzibar is about discovering people and feeling this tropical paradise.

Zanzibaris are Shirazis, Africans, Arabs, all referred to as Swahili people. Historically, there are three main groups: the Wahadimu (found mainly in the Zanzibar Island southern and central parts), the Watumbatu (on Tumbatu Island, and the northern part of Zanzibar), and the Wapemba (on Pemba Island). The islands received immigrants from Arabia and mainland Africa that later created a relaxed attitude regarding the clan or tribe.

Zanzibar houses people of African origin, descendants of 18th and 19th-century freed slaves. Recently, Africans in large numbers have come from the Tanzania mainland and Arabs from Oman and Yemen descendants.

The other people on Zanzibar are small populations from India, Goa, and Pakistan. They are people involved in tourism or trade, and a few European volunteers and expatriates add to this number. They are people working in the tourism industry, while others employed are doctors, teachers, and engineers.

Kiswahili:  A Blend of Myriad of Cultures

Kiswahili is the language spoken in Zanzibar by the Swahili people.  Kiswahili is a coastal trading language. It derives its origin from the Arabic word Sahil’s, a plural of the word ‘coast.’ Therefore, Kiswahili or Swahili is the language of the coastal people, and ‘Waswahili’ are the people of the Eastern coast of Africa.  Adding Ki at the start makes it a coastal language. Unlike many other African languages, Kiswahili is not a tribal language and, therefore, it has been easily adopted by many people.  It is the official language in Tanzania and Kenya. It is widely spoken in Rwanda, Burundi, Malawi, Northern Zambia, and Mozambique. It has also spread in far regions, such as Oman, UAE, and other countries. 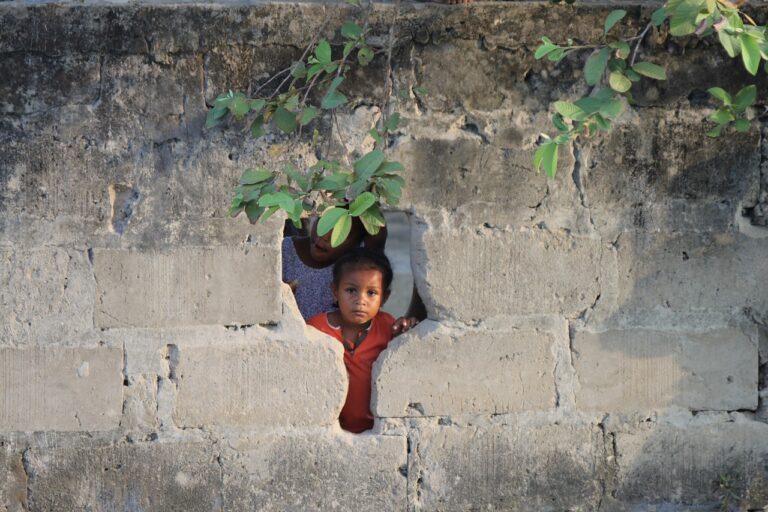 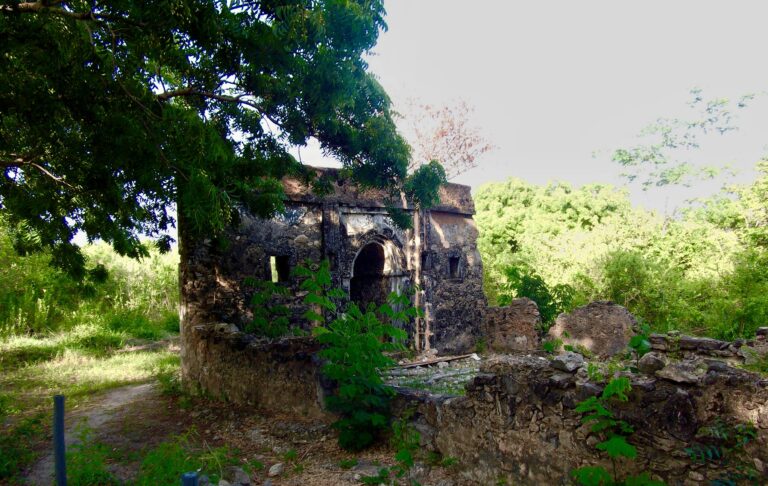